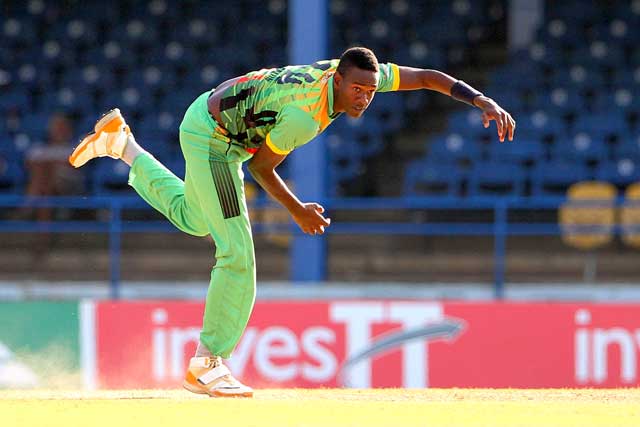 ST JOHN’S, Antigua – The Selection Panel of the West Indies Cricket Board has named a 13-member squad for the upcoming three-match T20 Series against Afghanistan.

The squad for includes one uncapped player, Ronsford Beaton, the tall 24-year-old fast bowler. He has so far played 36 T20 matches, with 31 wickets including best figures of 4-9.

All-rounder Jason Holder is being rested for the series.

The Panel also announced the 12-man squad for the WICB President’s XI T20 match against the visitors.

All matches will be played at Warner Park in St Kitts. Start time is 7:30pm (6:30pm Jamaica Time).