ST. JOHN’S, Antigua – Cricket West Indies (CWI) has confirmed the 13-member WINDIES squad for the imminent Tour of Pakistan which features three Twenty20 Internationals on April 1, 2 and 3 in Karachi. 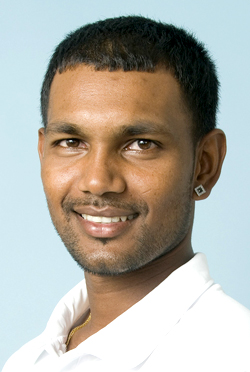 Commenting on the Tour, CWI Chief Executive Officer, Jonny Grave, said: “Following the successful hosting of the Pakistan Super League (PSL) Final in Karachi on the weekend, our squad are now en route to Pakistan for our three-match T20I series.

“This Tour is a further major step for our friends at the Pakistan Cricket Board (PCB) to bring their cricket back home, and we are pleased that our players and support staff have recognised this and supported this venture.”

Grave added: “Independent security advisors, Eastern Star International (ESI) have confirmed to both CWI and WIPA that they are satisfied that the risk is manageable and can be mitigated to an acceptable level.

“We have made it very clear to the players and support staff that had personal reservations about this Tour that we fully understand and accept their position.”

Commenting on the selection of the squad, Chairman of the CWI Selection Panel, Courtney Browne, said a few of the players identified for selection, including regular T20I captain Carlos Brathwaite, had opted out of this Tour, due to security concerns, but feels their replacements have a great opportunity to push their claims for future selection.

“We had a few players that opted not to tour Pakistan, due to their or their families’ security concerns and CWI have fully accepted their position,” said Browne.

“This series, therefore, provides opportunities for new players to state their claim for a regular place in the team, plus gain vital experience in different conditions. We expect the series to be highly competitive.”

On the choice of Jason Mohammed as captain, Browne said: “Jason is our One-day International vice-captain, and he has been asked to step up and lead the team with the unavailability of Carlos. He has lots of captaincy experience at first-class level.” 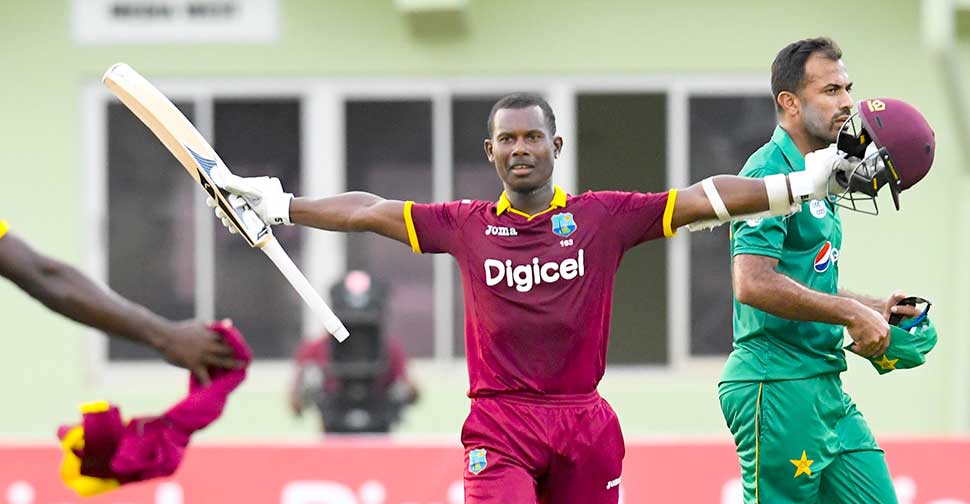 There are four uncapped T20I players in the squad – two of whom have been picked for the first time in a senior international squad, plus two with previous international experience in other formats.

Batsman Andre McCarthy and Jamaica Scorpions teammate, fast bowler Odean Smith, a member of the 2016 WINDIES Under-19 ICC Youth World Cup-winning squad, are in a senior WINDIES squad for the first time.

“Smith and McCarthy are currently in our WINDIES ‘A’ programme and we believe this experience will be of benefit to them,” said Browne.

“Smith has good pace and has shown good potential as a fast bowler. McCarthy is a talented batsman who has made progress in white-ball cricket.”

Browne added: “Paul has really grasped his opportunity following a strong showing in the Super50, the WINDIES ‘A’ series victories against England Lions and he has grabbed his opportunity at international level. His performances during the ICC World Cup Qualifiers were both exciting and composed and he gets a chance to build on these with his selection for Pakistan.

“Permaul has already had a few opportunities at international level, so he is no stranger to international cricket. He has never played IT20s however, and this will be a welcome opportunity for him to show another dimension to his game.”

On the recall of Ramdin to the squad, Browne said: “Denesh brings a lot of experience and an opportunity to restart his international career. While he will be the primary wicketkeeper in the squad, we also have available Chadwick Walton and Andre Fletcher as back up.”