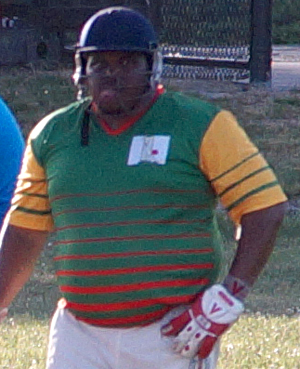 Cavaliers won the toss and elected to take first strike, at the end of the allotted 40 overs Cavaliers made 164 runs all out.  Gavin Smith was the main contributor with a well-played 42 (2 x 6), the stylish Rohan Taylor stroke the ball nicely for a gritty 40 (6 x 4s).

Mark Audain batting a number 3 was joined by the captain Kenneth Pierre and the two former Windward Island national youth batsmen consolidated the innings with a fine 118 runs 5th wicket partnership.  Mark Audain mixed sound defense with aggression chalked up a classy 59 runs (10 x 4s), Kenneth Pierre finished unbeaten with 65 runs, he played the ball to all parts of the field with some classical drives, cuts, flicks and a couple of lusty blows. The left handed Grenadian entertained the massive crowd at Newfield Park with his match wining knock.  Bridgeport 165 runs for 5 wickets from 33 overs. 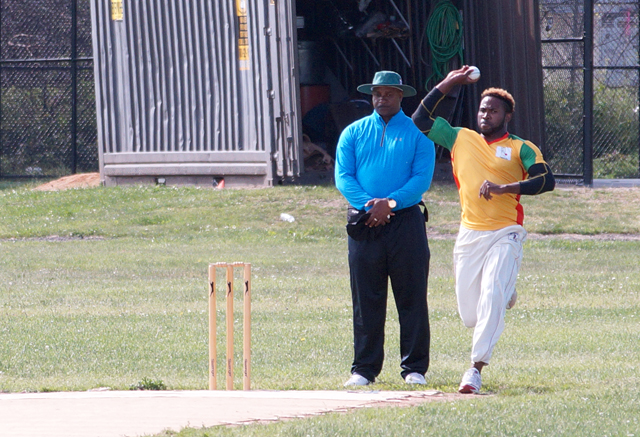