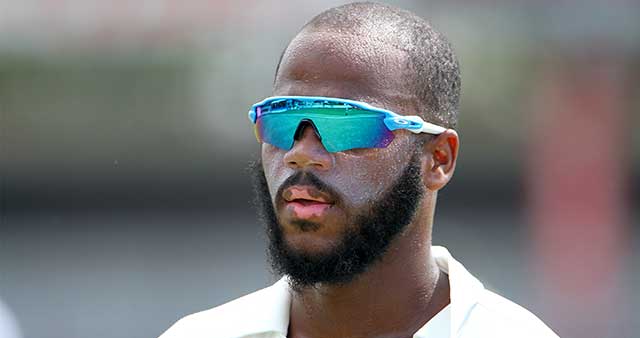 Buoyant West Indies B Thrash Canada In 50-over Tour-Match

By Ravi Madholall in Toronto
West Indies B once again overwhelmed Canada senior team by an emphatic 69-run margin on Wednesday at Maple Leaf ground King City, Toronto in the first 50-over tour-match.

In the just concluded Summerfest T20 which included four teams, West Indies B emerged as the champions having won all three games.

The two teams will meet on Friday for the second and final encounter at the same facility.

West Indies B called correctly at the toss and without hesitation opted to take first strike. They were able to tally up a respectable 286 all out in 48.2 overs while the hosts were dismissed for 209 in the 44th over in pursuit of the target.

Opener John Campbell batted with supreme confidence to fashion an attractive half-century (90) for the West Indians. The Jamaican left-hander hit seven fours and three sixes in his 78-ball stay at the crease.

Skipper Anthony Bramble was also in fine form raking up an entertaining 83 which was punctuated with four sixes and five fours off 61 balls. Derval Green added an impressive 34 for the tourists on a decent pitch.

Medium pacer Cecil Pervez was the most outstanding bowler for Canada with three wickets for 43 runs from nine overs.

When Canada batted, several batsmen produced promising starts but they failed to carry on to match-winning performances.

It was another indication of his consistency for Navneet Dhaliwal who top-scored with 50. The right-hander struck four fours. The experienced Nikhil Dutta made 35 not out while skipper Nitish

Kumar chipped in with 30. Versatile all-rounder Saad Bib Zafar supported with 28. Dillon Heyliger and Rizwan Cheema contributed 21 and 20 respectively during their fighting response.

Meanwhile, Canada will continue to use the limited-over matches as part of their preparations for the forthcoming ICC World T20 Americas Qualifiers.

The teams participating from September 19 are: Canada, USA, Panama and Belize.

Prior to their departure to North America, Cricket West Indies Director Jimmy Adams stated that this trip is a great opportunity for the players to gain experience and simultaneously showcase their talents.

In June/July a West Indies B team was in Canada taking part in the inaugural Global T20 six-team competition. They stunned cricket fans around the globe with some astonishing all-round performances. They made it to the final too but were beaten by Chris Gayle-led Vancouver side.