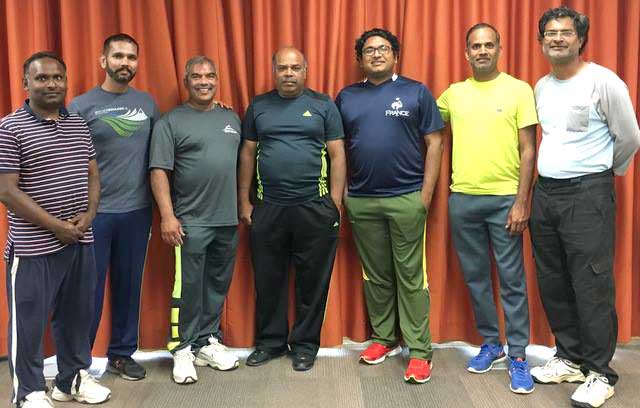 Some of Colorado Cricket League administrators and players that attended the clinic.

Colorado Cricket League (CCL) was established in 1986, underwent a major expansion at the beginning of the new millennium. It was used to send representative teams to the Central West Regional tournament as well as other invitational tournaments in the region. Apart from its premier league competition, since 2002 CCL has started a Twenty20 championship and more recently, the Rocky Mountain State Games. Colorado’s Junior Cricket program was declared the Best Junior Cricket Program by ICC in 2006.

Due to Lack of coaches, youth participants and financial resources, Youth program was stalled for last six or more years. With this ACF coach certification clinic restart of youth program is possible.

Over last five years, Interest is high in youth cricket in the state of Colorado, as well as in after school cricket programs there, however the development is being hampered by the lack of certified cricket coaches. Encouraging and expanding the number of coaches is a vital part of CCL’s mission to promote cricket in Colorado and surrounding states. It first step is to provide adequate number of trained coaches to help develop the potential of the youth cricketers in the Denver area. 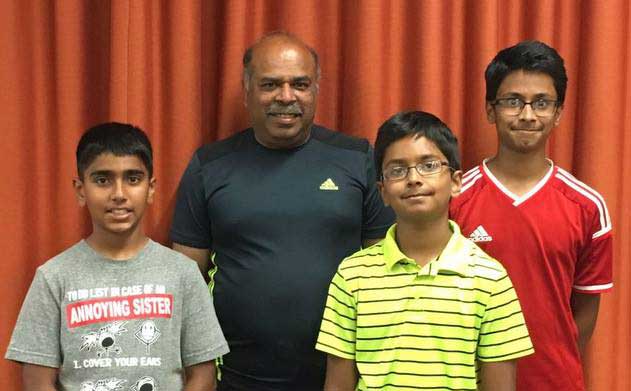 Youth players that participated in the coaching sessions.