Dallas County Cricket Club (DCC) won the toss and elected to bat when they took on Frisco BIS Scorchers. Marvin Baker and Chiranjeev Reddy got them off to a great start with 60/0 in 5 overs. Chiranjeev Reddy top-edged one to square leg and was caught for a well-made 27 from 14 balls. 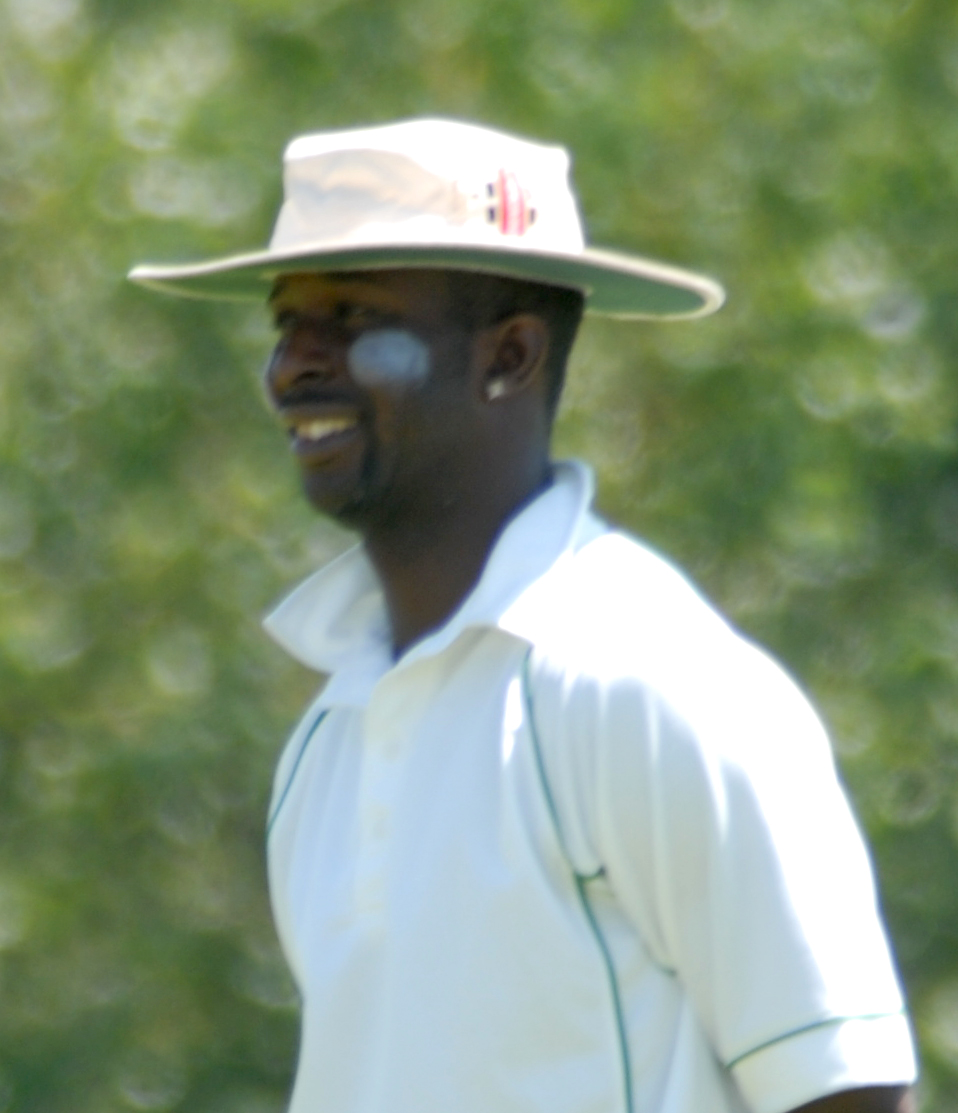 Chaitanya Verma joined Marvin Baker and the duo established a good partnership, as DCCC going into the break posted 102/1 in 10 overs. Soon after the break, Chaitanya Verma 17 from 22 got out trying to up the scoring rate. In walked Petson Mathews who looked in good touch from ball one. Both Baker and Mathews scored boundaries at will and against the run of play, Baker got out for a well-made 84 from 52. Petson Mathews continued the attack and scored 49*(24) with support from Vinod Shankar 12 and Jason Mellet 13 not out at the end, to take DCCC at 221/4 off the allotted 20 overs.

Frisco started well getting to 60 for one in the first five overs, with Shail Bhatt taking the first wicket. Too many boundary balls were offered to the batsmen who made sure they capitalized on every single one of them. Marvin Baker was brought into the attack and a took wicket in his first over, while Chiranjeev Reddy bowling brilliantly from the other end saw DCCC got into the 10 over break with the score at 88 for 2.

After the break, Dev Jivanani started well taking a wicket in his first over, followed by another wicket from Uday Koorela taking the asking rate beyond the reach of the Frisco batsmen running out of overs at 174/4.

It was a good win by DCCC to start the T20 campaign after a long break, but the team definitely needs to work on their bowling and to minimize the boundary balls.