By Ravi Madholall in Toronto
The inaugural Canada Global T20 is set to bowl off on June 28 and former Guyana youth all-rounder Dillon Heyliger is elated to be included in Montreal Tigers’ squad to compete against five other franchises. 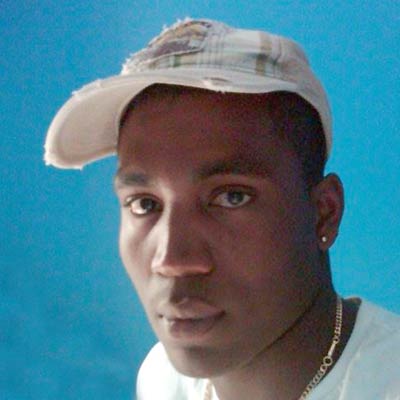 Dillon Heyliger will play for Montreal Tigers in the Canada Global T20 tournament.

“I [am] indeed happy to be named in one of the teams and looking forward to do well because it will be a great experience especially being in the same dressing room with several world-class players,” Heyliger related.

The right-handed batsman and right-arm fast-medium bowler already represented Canada at the highest level and strongly feels this exposure would do wonders for him as he continues to make a steady impression for his adopted country.

“Obviously, it is a great opportunity to be selected for this inaugural tournament in Canada where you will have a lot of players from different parts of world playing; I am excited for the opportunity and I am very thankful to my National Coach Henry Osinde and my manager Ingleton Liburd for believing in me,” Heyliger, who hailed from the Cinderella County of Essequibo in Guyana, expressed.

Quizzed on the benefits this huge T20 competition would be for Canada cricket, Heyliger emphatically responded: “Well, not only the Canadian players will gain this invaluable experience but generally the cricket in Canada would be beneficial; it brings a new life to cricket in Canada so people around the world can see that Canada cricket is on the rise again,” Heyliger who plays professionally for JB Masters in the annual Toronto and District Cricket Association Elite limited-over tournament, revealed.

According to Heyliger, to be in the same dressing room with the likes of Sri Lankan ace fact-bowler Lasith Malinga, West Indian spinner Sunil Narine and Pakistani all-rounder Mohammed Hafeez would be a pleasure and that shall give him greater motivation to perform well once he finds himself in the final team.

The historical opening ceremony is billed for June 28 at Maple Leaf ground in King City, Toronto while the final is fixed for July 15 at the same venue with the following day as a reserved day.

Heyliger further emphasized the importance of good performances saying that a coach like Tom Moody will undoubtedly looking to see his he and his colleagues churning out winning and quality results.

Few more reputable and outstanding coaches will be responsible for the various sides are Pakistani Waqar Younis and West Indian Phil Simmons.

Meanwhile, other players making the cut in this competition with Guyanese background are pacer Jeremy Gordon and spinner Steven Jacobs. Both players will be attiring in the Vancouver Knights’ clothing.