How Strong Is Your League?

By John L. Aaron
Club Cricket is at the core around which the organizational adult growth of the sport is centered. It involves teamwork, strategic vision, individual and organizational developmental, and the establishment of measured performance outcomes and accountability. All of which lead to a stronger national governing body for the well-being and evangelism of the sport.

Individual Effort
At the base level, the individual effort though self-serving is integral to the performance outcomes of the team. The old adage that claims a chain is only as strong as its weakest link, if reversed suggests a chain is only as weak as its strongest link. With one dominant individual performance a team may win temporarily, and have cause for celebration. However, for the long term survivability of the team, the dependency of that chain on that sole link is exactly why the strength of the chain may be questioned, a la putting all of the eggs in one basket.

Success is often defined as a team effort, collective genius, and a shared vision. However, the underlining characteristics may suggest otherwise; whereby not everyone pulled his or her own weight, but were helped along the way to victory. Despite the end result of victory and the exuberant celebration overshadowing the journey, it is much more comforting to know that it was really a team effort. Therein lies the true meaning of there being no “I” in TEAM.

Club Strength
With the collective effort of all of the links in the chain, and with each performing at maximum capacity, that length of chain can help to move the burden with much greater ease. It lends credence to the true definition of team as being the collective input of all, not unlike all of the pistons in a reciprocating engine firing equally, and with the same output of energy from each piston. 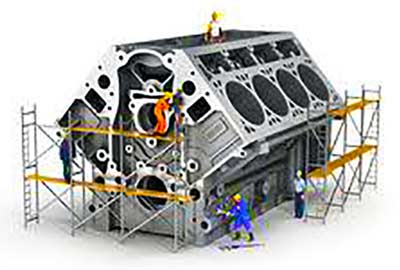 The analysis would suggest that many hands used in unison makes work lighter, and produces the best result with greater ease, while establishing a sense of camaraderie and a focused vision. Not unlike the individual effort of each member of a team, the effort of each club defines the strength and sustainability of the affiliated league.

League Performance
Reverting to the adage of a chain and its weakest link, one can surmise that a league though blessed with more than its fair share of Division 1 clubs, can only be made stronger through the strength of each of those member clubs. Thus, the core strength of a league lies in the cumulative strength of its member clubs, closing the argument that at the core of the growth of cricket, good governance and competition, lies strong independent clubs.

With organized clubs as its base, a league can only be stronger, retain its membership much longer, and be more competitive from year to year; while helping itself become a more respected league and one to be reckoned with. No doubt, that is the ultimate objective of each and every cricket league.

As an advocate of the growth and development of clubs based on some core principles such as democracy, transparency, accountability and responsibility, I can’t help but admire clubs with such organizational structures that embrace those principles, and in the process help mold better members, players and leaders. 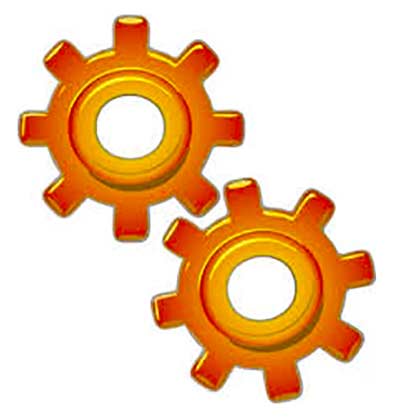 The foregoing illustrations demonstrate that organized clubs are an integral part and forms the core of cricket development, on and off the field of play. It further demonstrates that at its core, organized cricket clubs form the nucleus of organized leagues. Leagues that form the healthy branches of the growth of the sport.

Leagues can independently help clubs grow by providing leadership training opportunities for those at the helm of the clubs and those who aspire to lead clubs. Some simple things such as properly chairing a meeting, reconciling expenses, writing reports, public speaking, inter-personal communication skills development, and navigating the landscape of politics when interacting with politicians and district leaders at the local grassroots level.

Is your league as strong as its weakest club?