Jimmy Adams, Richard Staple Among Hall of Fame Inductees, Event To Be Held In New York

Former West Indies captain Jimmy Adams is one of the 2018 Cricket Hall of Fame inductee.

This year’s Cricket Hall of Fame’s Induction Ceremony will be held in New York City. The annual event now in its 37th year is usually held in its home State of Connecticut.

However, this marks the first time that the prestigious event will be staged in New York, and at the luxurious JFK Hilton Hotel near the JFK International Airport, on Saturday, October 6. 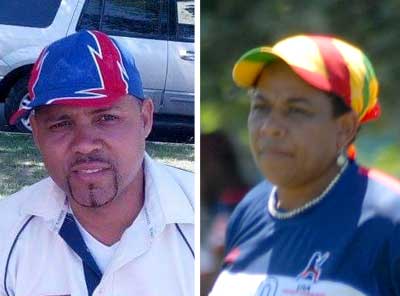