At the opening of the evening, MYCA President Jamie Harrison recognized the outstanding work done by dozens of volunteer coaches and administrators, especially Sham Chotoo and the retiring Anu Babbar, who was presented with a plaque in commemoration of his service to MYCA. 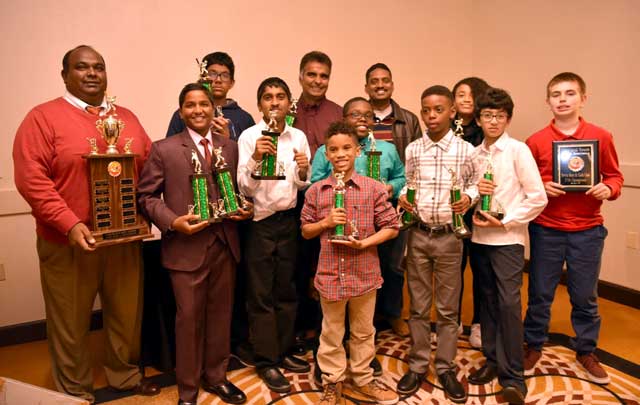 Ambassador Mohib spoke about what cricket has come to mean to the people of Afghanistan, and its power as a “game of the people” to unite those from different backgrounds. Lt. Governor Rutherford spoke about the great work that MYCA is doing to expand cricket in Maryland, and he presented the organization with a Governor’s Citation. Mr. Islam spoke about his journey as a self-made businessman, and the lessons it has taught. Each VIP speaker was given a presentation bat on behalf of MYCA by Harrison.

After the dinner hour concluded, awards were presented to outstanding players from all MYCA teams, and also to winners of state awards. Mohan Mavilavalappil graciously acted as the Master of Ceremonies for the presentations.

In the 11U division, Shawn Mathias of the Washington Cricket Academy (WCA) won Best Batsman, Atharva Kaushal of WCA was the Best Fielder and Parin Herman of the LTC Cobras won Best Fielder. In the 15U division, Ritwik Behera of the Future Stars School of Cricket (FSSC) took home top batting honors, while Rockville Rockstars’ Mihil Srinilayam was the Best Bowler and FSSC’s Govind Mohandas won the Best Fielder trophy. 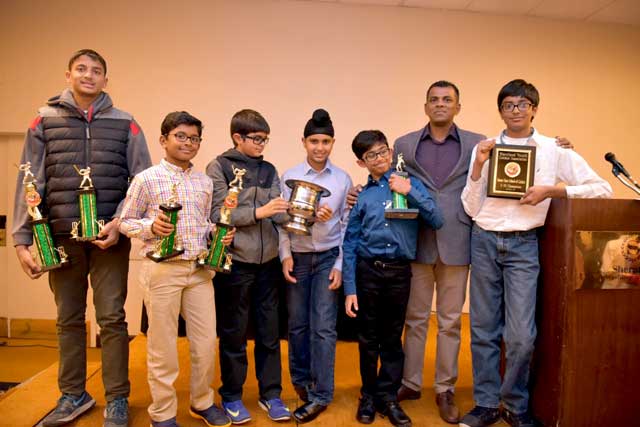 Coach of the Year honors went to Sham Chotoo of Bowie at the 11U level, while Ricky Herman of Lutherville Timonium Cockeysville was honored in the 15U division. The championship trophies were accepted for 15U champs FSSC by head coach Milroy Don and for 11U winners Bowie 1 by assistant coach Kareem Syed.

The 1st Annual MYCA Awards Banquet was a tremendous success in 2017, and we look forward to an even bigger and better event in 2018! 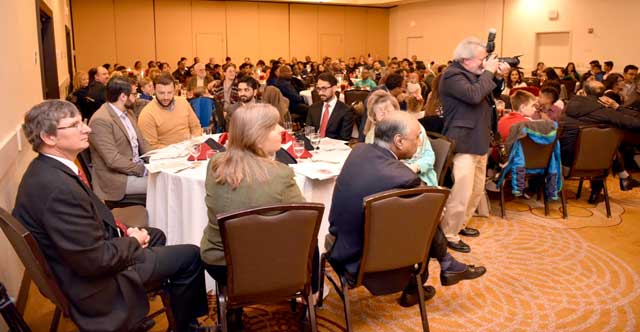