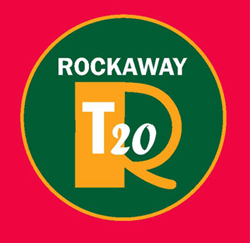 Bangladesh and Pakistan square off at 10:00am with Guyana and Trinidad & Tobago clashing at 2:00pm at the same venue. It promises to be a fun-filled day of cricket. Principal sponsor Hafeez Ali of The Rockaway Group of Companies, in an invited comment, said, “I am looking forward to a competitive tournament and my hope is to bring back the level of competitive cricket New York has been longing to see. Good luck to all of the participating teams.”

After some delay, three of the four squads have been announced. Bangladesh, Guyana, and Trinidad & Tobago have all named strong squads with a mixture of youth and veterans, while Team Pakistan is still to announce its squad. However, the teams are all ready to rumble for the inaugural Rockaway T20 title; in a return to national representative cricket in New York area, a la Red Stripe and Caribbean Cup tournaments of the late 80s and 90s.

Trinidad & Tobago and Guyana have long been seen as power houses of cricket in the New York area, however, Pakistan, with a few stand out players have competed exceptionally well in these types of tournament. Bangladesh, may be the team to watch. In the past decade the Bangladeshi community has seen an influx of phenomenal players from that country. Team Bangladesh is expected to compete at the highest level against the other household squads. 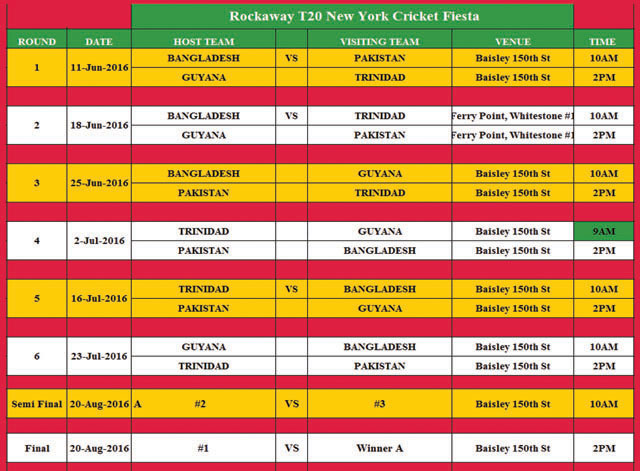