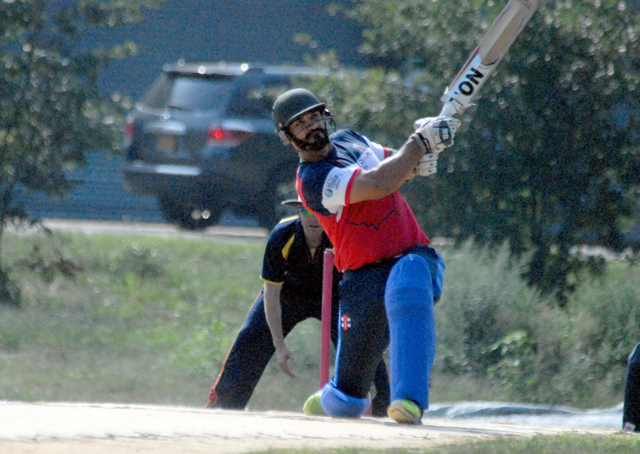 Say what you want, but New York is still the epic center for cricket in the United States. Any team that is chosen purely on merit is going to be a force to be reckoned with. Any doubts can be easily dispelled by looking at the names of the players listed in the two teams below.

In what is being billed as “The Game of the Year” in the Commonwealth Cricket League, the T/20 final this Sunday, October 15, between Strikers CC and Pak- America CC, promises to be the complete cricketing package.

The two long-time rivals clash again at the lovely Whitestone Park, and the sides are loaded with excellent and skillful exponents of the game.

Strikers Cricket Club is ably led by the experienced Irfan Malik and had to beat out two very strong teams in the quarters and semi-finals. So too did Pak-America whose skipper Anjum Sabar, is also a seasoned campaigner.

Both Irfan and Anjum have each given great service to the Commonwealth Cricket League over the past 20 years, and the rivalry between the two is sometimes very intense, but always makes for maximum enjoyment for the fans that will be watching.

Syed Abdullah, Wahab Munir, Sarrmad Khan, etc., on one side facing up against Shahid Shazad, Waheed Akhtar, Adil Nosherwan on the other side. One could very well be justified in saying that we do have the cream of the crop right here in the Big Apple. 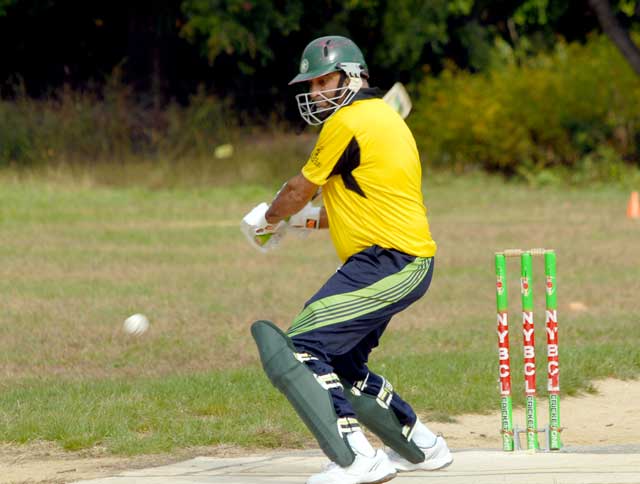 The game starts at 12.00 Noon. The winners will be handsomely rewarded.