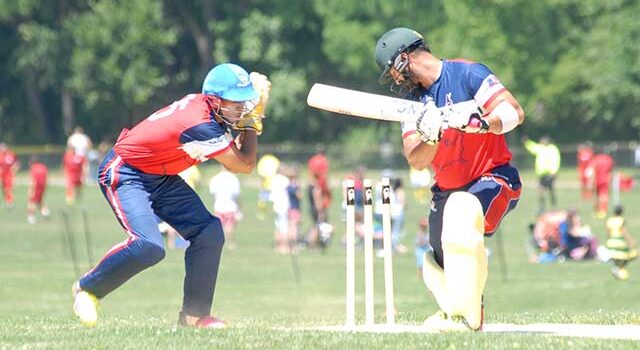 The Men’s Youth Selection Panel will primarily be responsible for selecting all USA Men’s Youth teams. It is a five person panel, which will be chaired for the first two years by the USA Men’s Selector, Amer Afzaluddin. He will be joined by four new appointments, all of who have experience of playing international cricket, to serve on the panel for a period of three years.

In addition, each Men’s Youth Selector will have a broader role as one of three Zonal Selectors responsible for identifying and selecting talented players for both Men’s Zonal and Men’s Youth Zonal squads and teams.

Today, USA Cricket has also completed the appointment of five of the six additional Zonal Selectors to serve on the new Zonal Selection Panels through to the end of 2021. The Zones that these panels will then serve are geographically based upon the 6 Zones that USA Cricket currently divides the United States into.

Each three-man Zonal Selection Panel will be made up of one Men’s Selector, one Men’s Youth Selector and a newly appointed Zonal Selector.

The first task for the Zonal Selection Panels has been to select players to be invited to attend Zonal Trials being held in 14 locations across the US during October 2020. USA Cricket has received over 1,200 nominations from more than 135 Leagues and Academies nationwide, and groups of 30 Men’s Youth and 30 Men’s Senior players will be invited to attend trials in each of those hubs that were announced last month.

Each Selector from the Zonal Panels will be rostered to attend the Zonal trials over the next month, with the objective of subsequently selecting and supporting extended Men’s and Men’s Youth Zonal squads moving forward.

As per the USA Cricket Board Meeting last month, the staging of National Championships for Men or Women remains a very challenging exercise with further work being done currently to evaluate their feasibility. A final decision will be made in mid-October on whether to go ahead or not with any of them. If the National Championships proceed, each Zonal Panel will have the additional task of selecting their respective Men’s and Men’s Youth Zonal playing squads.