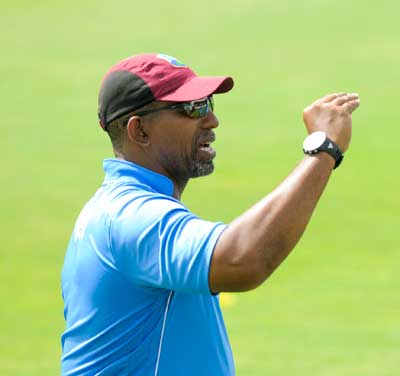 All five coaches will be participating in the players draft, which organizers will conduct virtually, on Sunday, June 3, 2018.

Aside from two of the 10 marquee players announced on May 24, each coach will select 14 players for their team from a vast talent pool. In just two weeks, over 1,500 players from Canada and around the world had registered for selection.

Speaking on his appointment, Younis said, “I look forward to this experience. I have fond memories of playing in Toronto in the 1990s. I still remember the kind of excitement it created at that time and this time it should be no different. Global T20 has announced some magnificent names as marquee players. I am looking forward to the draft and making a well-balanced side for my franchise, Winnipeg Eagles.”

“This is truly a wonderful opportunity for the game in Canada and North America,” said Moody, coach of Montreal Tigers, stressing the importance of this moment. “I am delighted to be involved as one of the head coaches of the league. I will do everything possible in my role to support the success of this tournament.”

Simmons, who will lead Toronto Nationals, holders of the number one selection in the draft, emphasized, “Competition like this in the North America region is very much the need of the hour to strengthen the development of the game in an associate country like Canada. I am looking forward to sharing my coaching experience with Toronto Nationals and would like to congratulate Cricket Canada and Global T20 Canada for this initiative.”