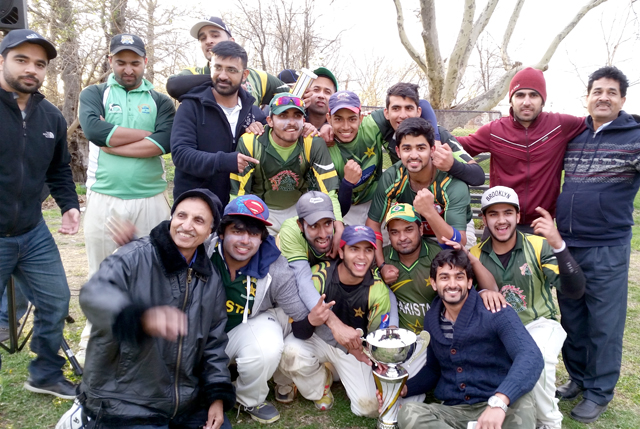 Ten teams showed up out of twelve that were supposed to participate in the 2015 Big 3 Tournament. Four groups were created and each team saw two matches in the group stage. This then led to the quarter-finals, semi-finals and final.

It was a mixture of teams from the American Cricket league, and was organized mostly by players from Punjab CC, Rizwan Akram, Zafar Khan, Umer Farooq and contributions from all of the participating teams. 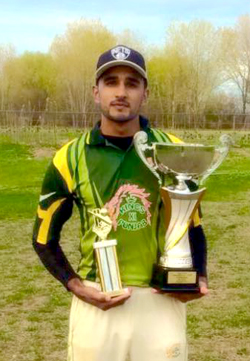 Azrab Cheema 65 runs in the final against Punjab earned him the man-of-the-match award.

In the final, Young Cheetahs scored 165 in 20 overs, Azrab Cheema struck 65 and a quick 29 by Hamza Rana were the main contributors. Punjab started the chase well as their first wicket fell on 77 in the 7th over. Both openers Fahad Bajwa and Shahzad Ulfat contributed 39 and 40 respectively. A good spell by young Usman Ashraf and Hamza Rana brought the run rate to over 10 runs per over and Punjab lost quick wickets in search of boundaries.

Recently appointed USA captain Mohammad Asad Ghous made a quick 40, but couldn’t repair the damage done by the Young Cheetahs spinners. He was out caught at the square-leg boundary and Punjab lost by 15 runs in the end.